Well the 16th was yesterday and despite the fact that I actually was making delicious things, I managed a lapse in either judgment, time or both and forgot to do a post.  But it's ok because I made more yummy things today so you get bonus recipes!

We have an almost constant stream of company this weekend so I've been making little snacky treats and such and I'd like to share a couple with you.  First up are these delicious rosemary walnuts from Eclectically Vintage.  These are spicy and really full of flavor without being heavy.  I have a sneaky suspicion that I could eat an awful lot of these on my own so it's a good thing there will be others here to help me out :D 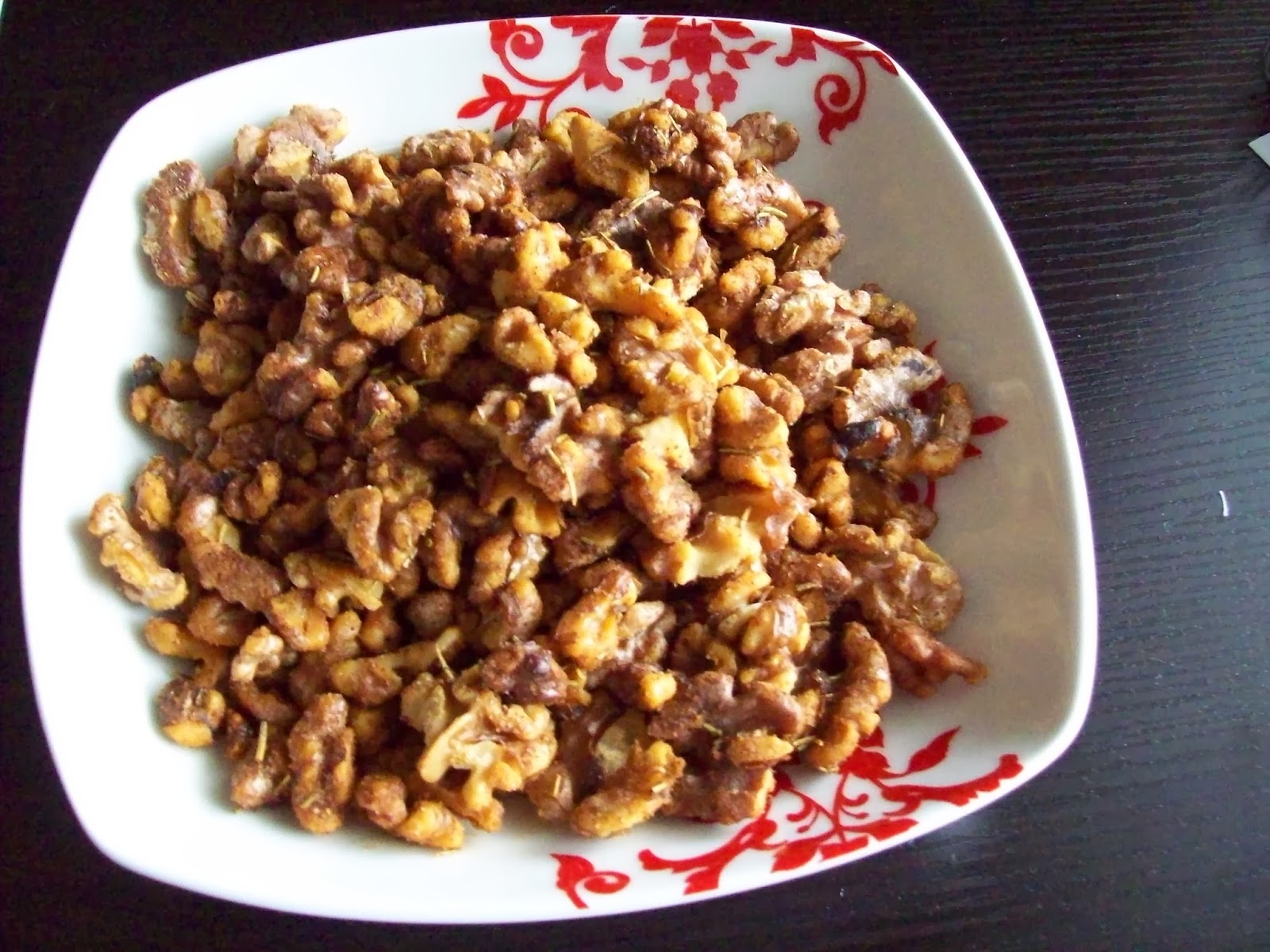 Next up I made these lovely little coconut macaroons with a raspberry twist. These are from a Martha Stewart magazine and they just looked so pretty I had to give them a try. They turned out really nice. I put some extra raspberry in mine so they have a little more kick than they might if you followed the recipe exactly.  I think I had about 3/4 cup fresh raspberries instead of just 1/2 cup. 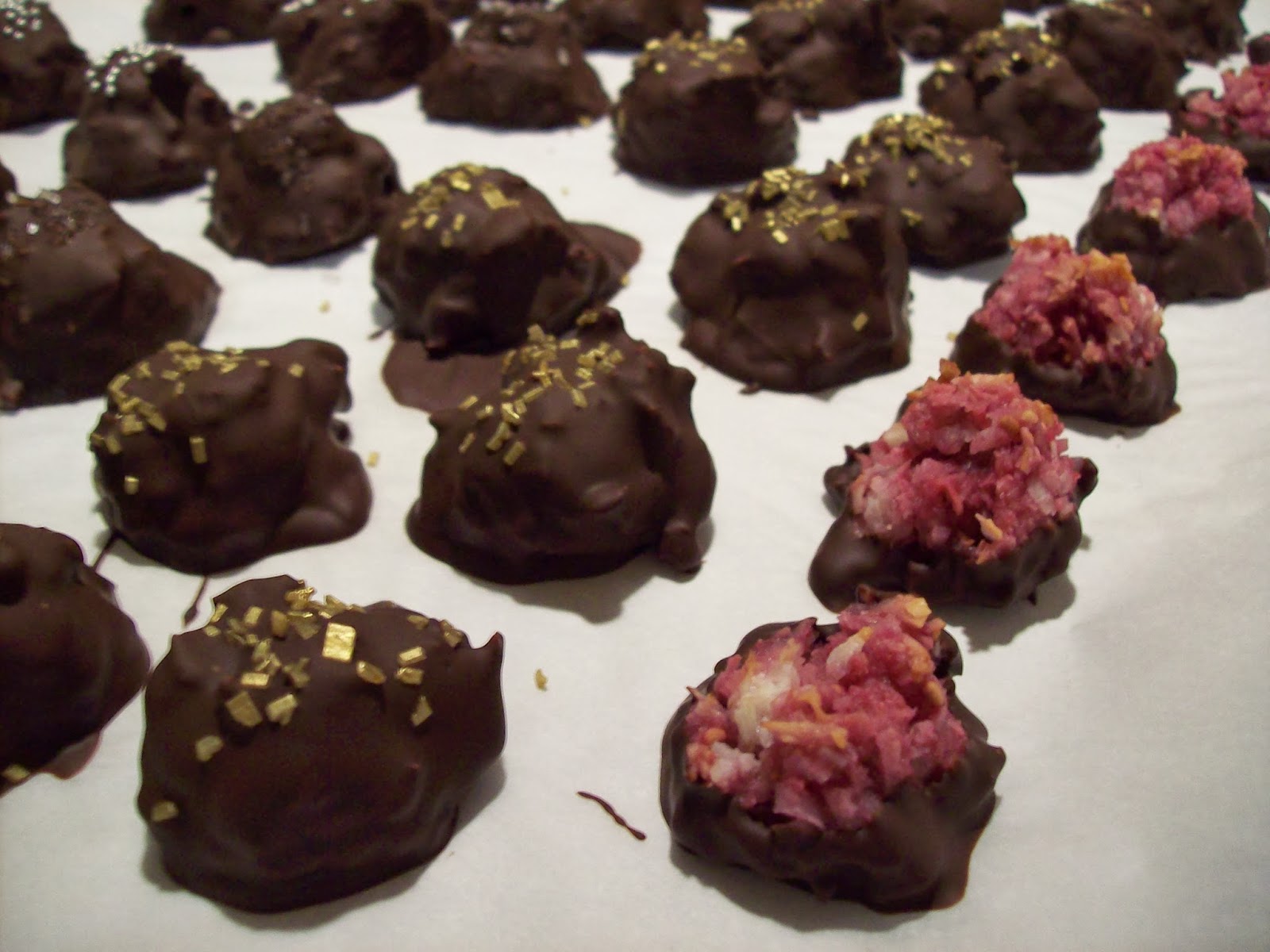 Last but not least, I got a candy making cookbook for Christmas this year and wanted to try something out. I started out with something really simple, the Chocolate Mint Meltaways.  They are absolutely lovely.  Minty and melty as implied. I've been trying very hard not to eat them all before our visitors get some. 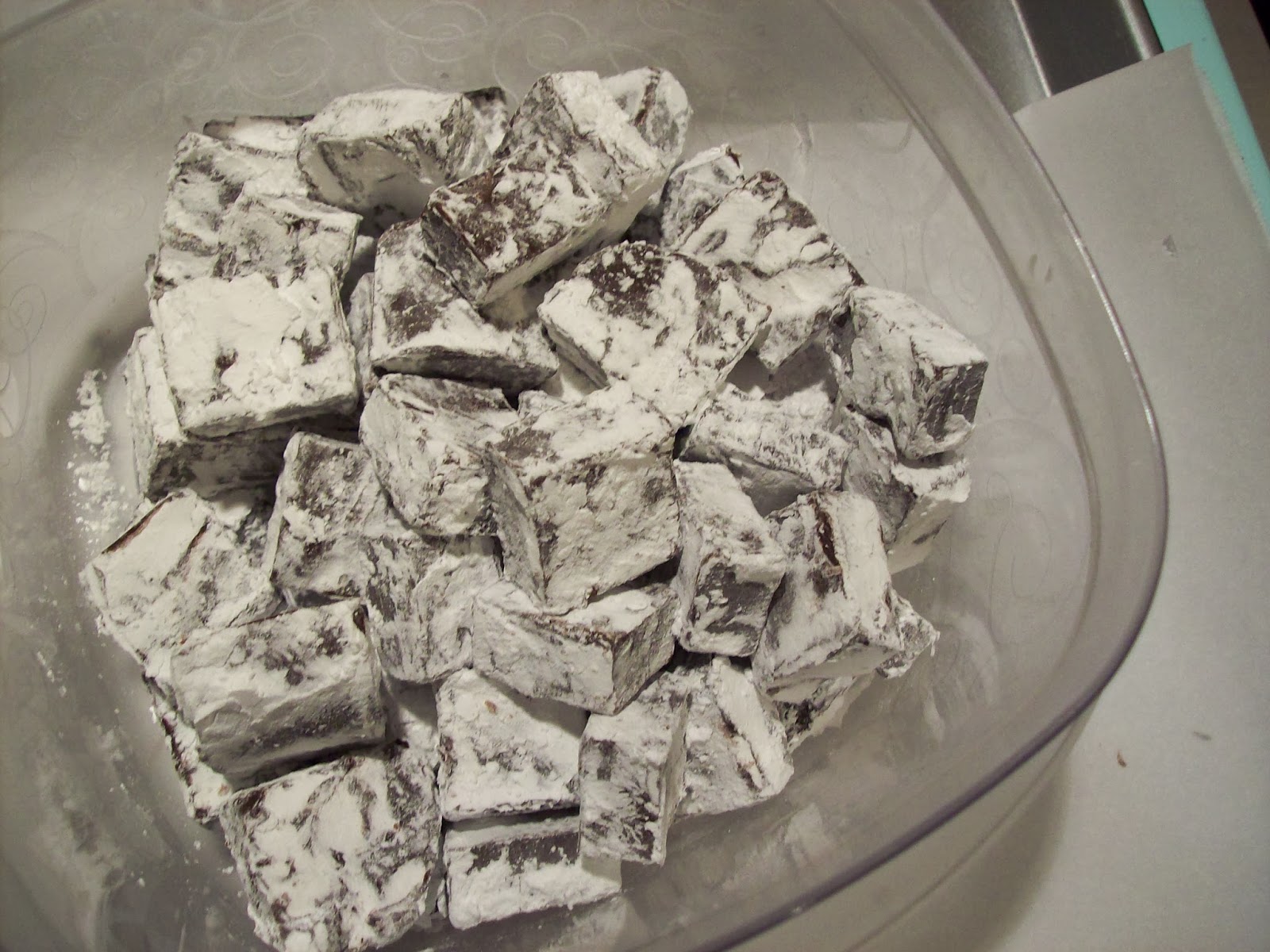 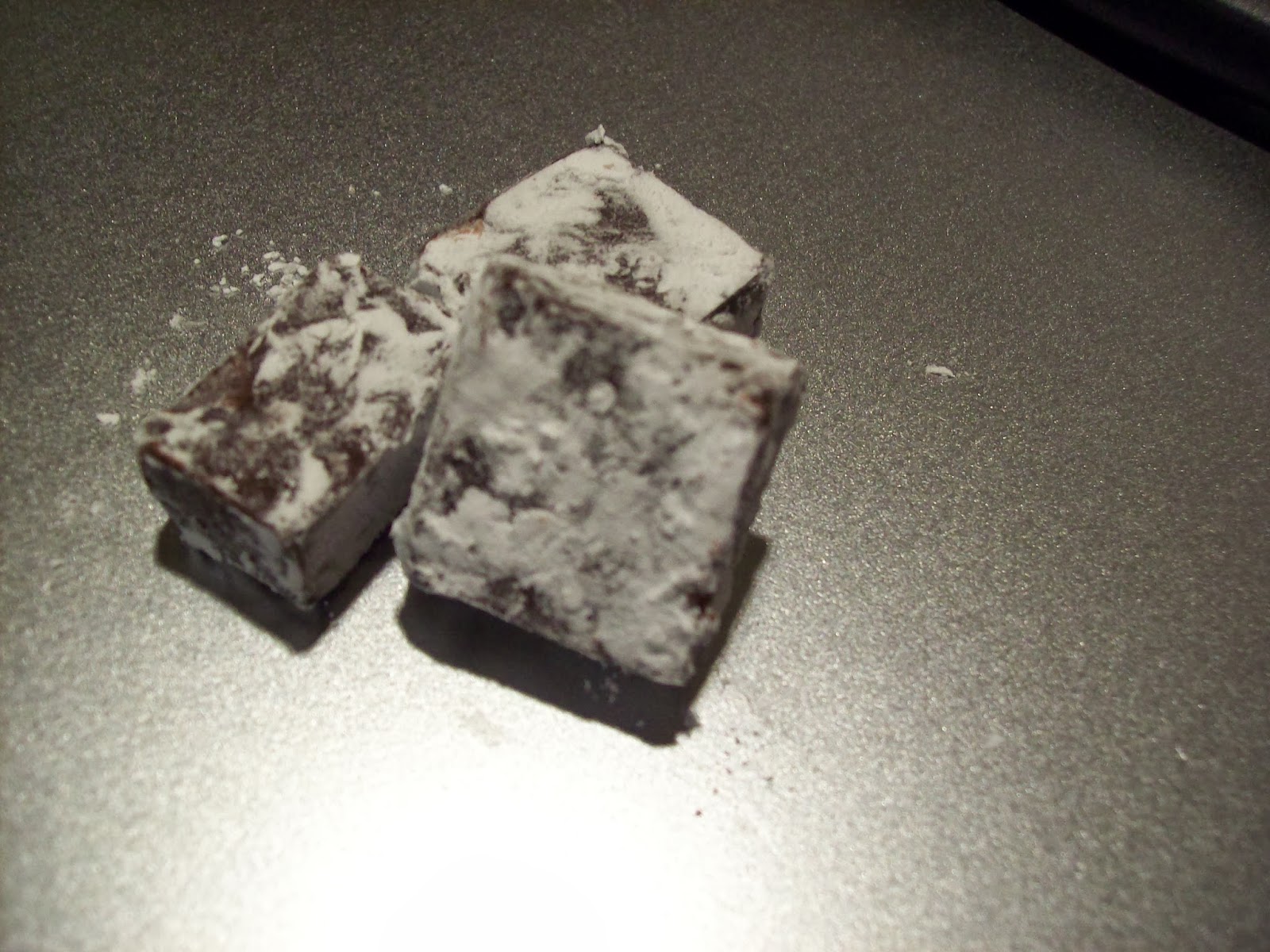 These are from the book The Liddabit Sweets Candy Cookbook. If you are at all interested in making candy, get this book. Not only is it full of beautiful and delicious candies, it is also hilarious. I can't remember the last time I laughed out loud while reading a cookbook but it happens frequently with this one.

Anyways, go forth and make some goodies. And send me recipes you like!
Posted by Alison at 5:50 PM