Well here I am again with a long time between posts.  That should be getting better after next weekend and the Steampunk festivities are over. (still have lots of work to do and less than a week to go,  eek!)

Anyways, I seem to recall mentioning that the little man would be turning 3, which he did.  And I would love to share some pics, just cause they're cute.  Plus the fun cake I made him! 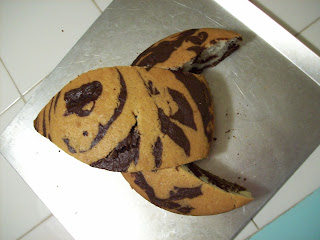 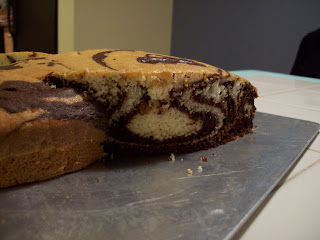 He picked swirl cake which I then shaped into a rocket (he's been really into rockets lately). 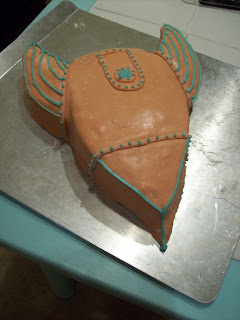 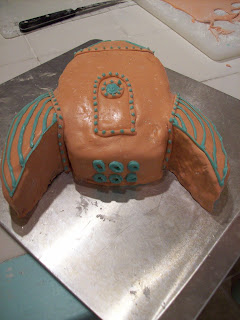 Then we put some buttercream and marshmallow fondant on it.


Surrounded with cupcakes, the little man was thrilled! 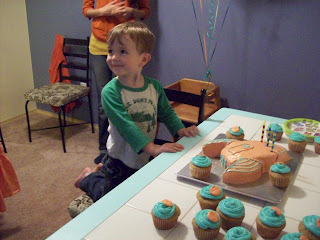 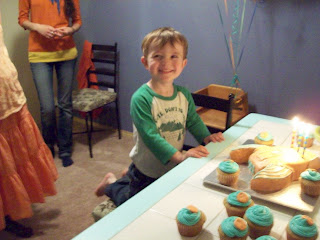 Good times were had all around  (not to mention leftover cupcakes :D  )
Posted by Alison at 3:59 PM